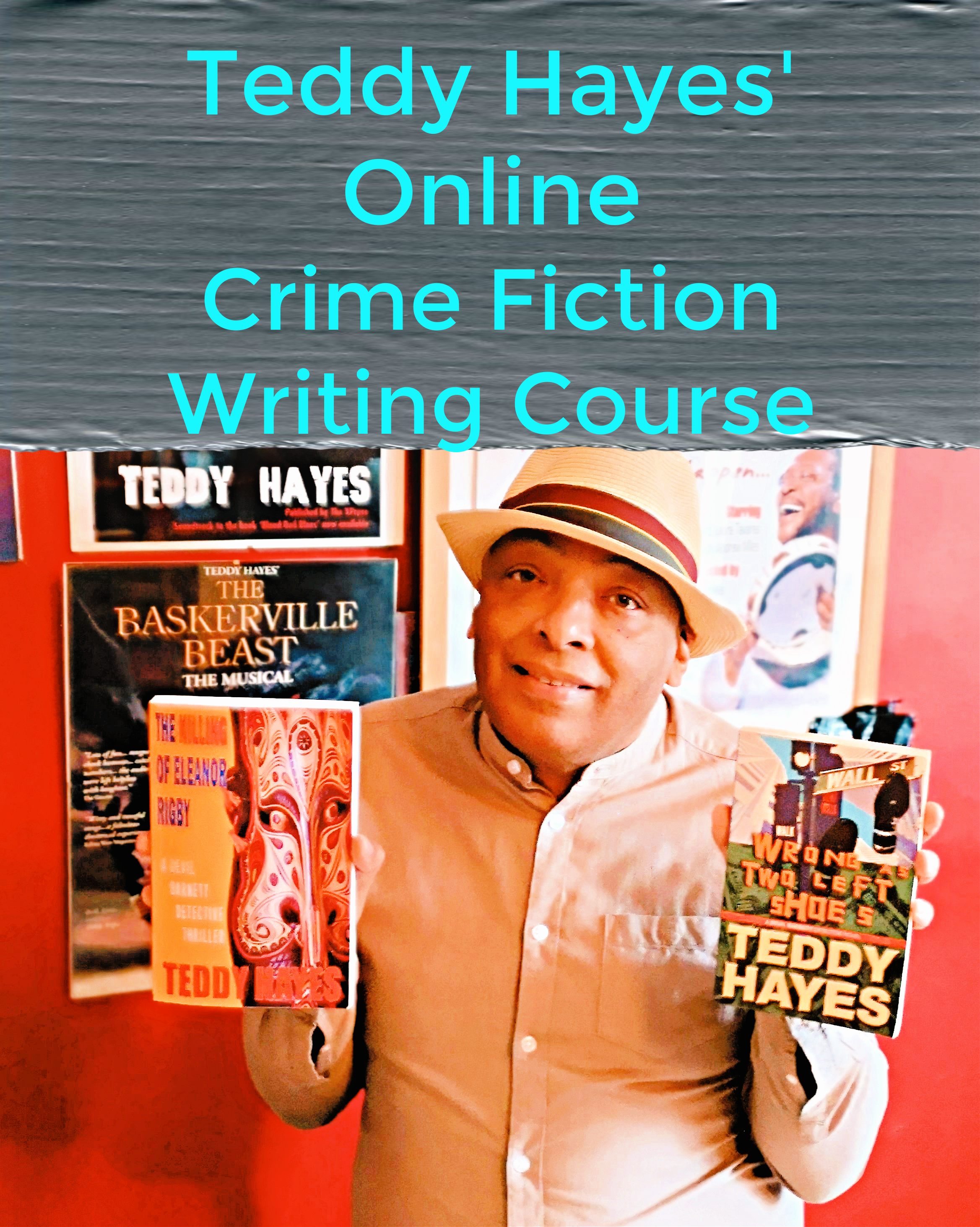 "Working with Teddy is easy because he knows how to explain things in a way that gives me the confidence and makes me feel I can do it."

"As Wrong as Two Left Shoes, roars along like a jazz jam on Viagra: the disappearance of a songwriter opens a veritable Pandora's box of shenanigans. It reads like a black Spillane, violent, breathless and never less than gripping." 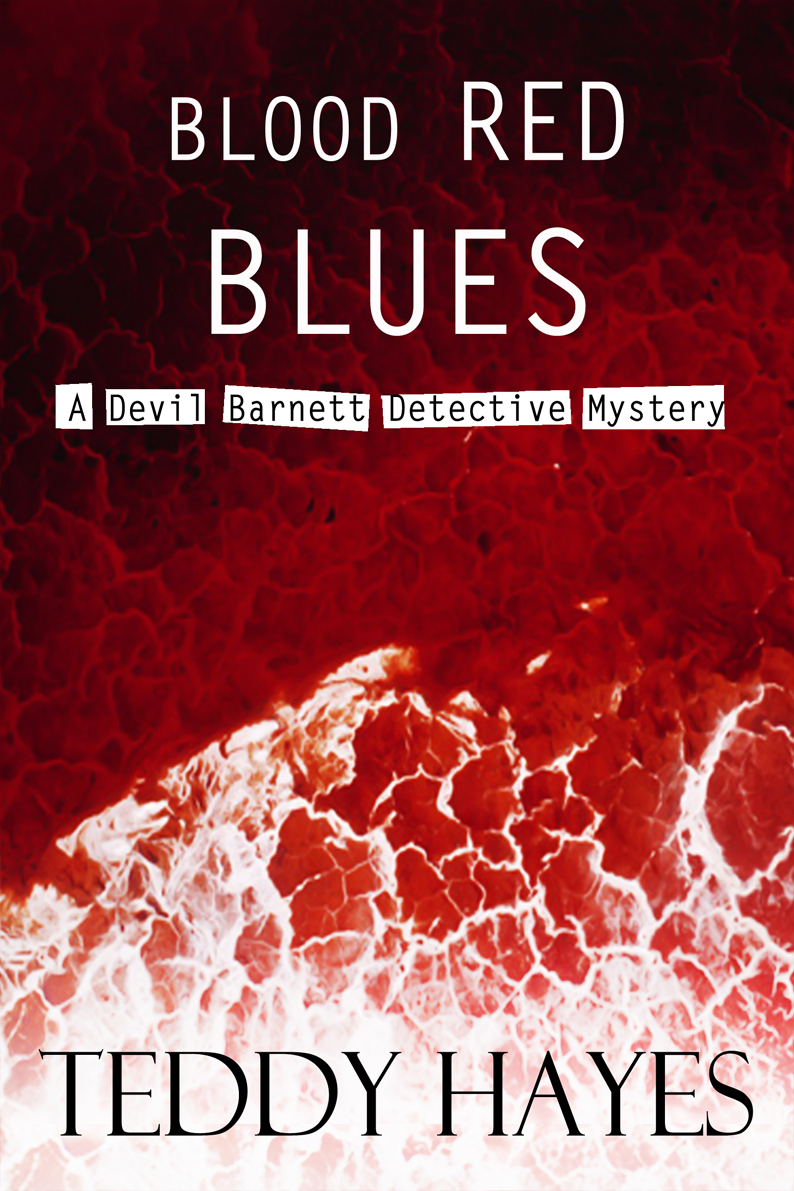 At its best, Blood Red Blues sings with a strong sense of pace, an appealing authorial voice and imaginative, evocative prose. Mark Terry 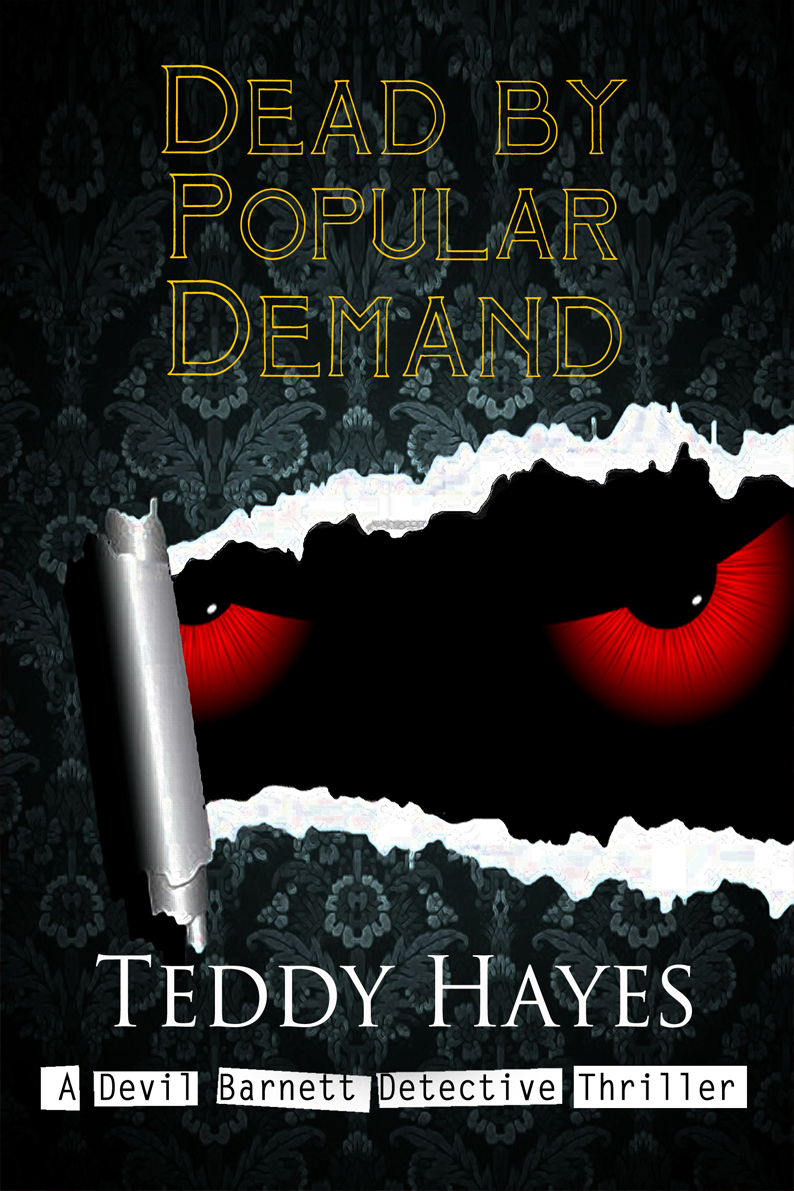 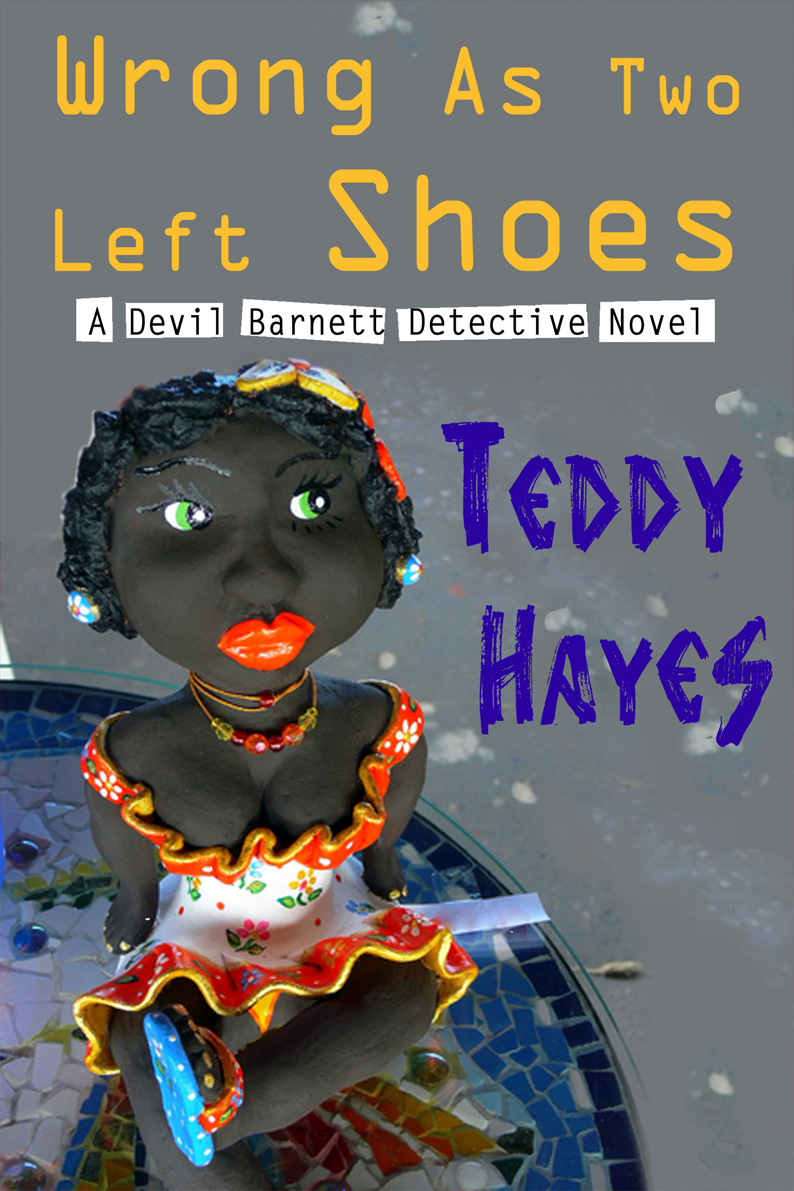 As Wrong as Two Left Shoes

As Wrong as Two Left Shoes, roars along like a jazz jam on Viagra: the disappearance of a songwriter opens a veritable Pandora's box of shenanigans. It reads like a black Spillane, violent, breathless and never less than gripping. The Guardian 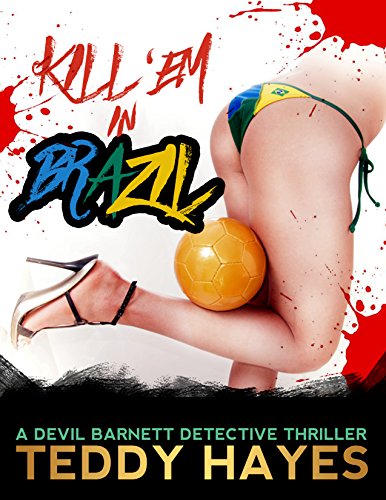 Devil Barnett goes to Brazil prior to the upcoming Olympic Games in Rio de Janeiro to look for the cousin of a friend who has disappeared. As he starts to investigate, Devil discovers a devious plot that leaves an important world famous scientist dead and a crime that threatens to destroy the 2016 Olympics Games. 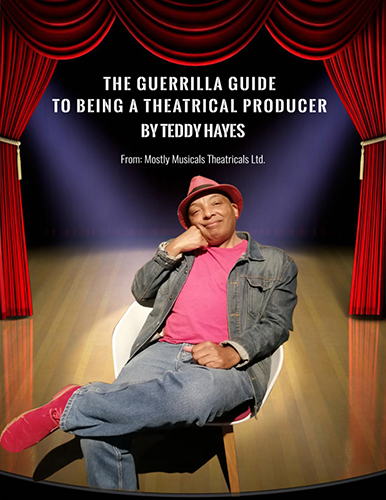 The Guerrilla Guide To Being A Theatrical Producer

“The Guerrilla Guide to Being a Theatrical Producer” by Teddy Hayes is a down to earth, step by step guide on how to start with an idea and little or no money to create your own commercial theatrical production. It also includes special sections on writing and music. Penned by an award-winning veteran practitioner with 45 years’ experience who has produced entertainment projects on 4 continents… 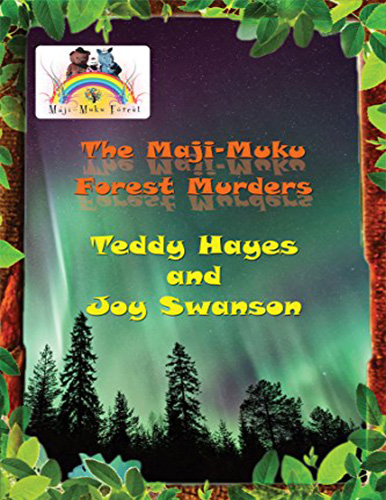 A fantasy ebook for young adults about a magical place called the Maji Muku Forest. The forest is fulll of exciting and interesting animal characters and other creatures. Trees that talk, a very intelligent animal leader who is a bear that reads human books, wears reading glasses, wears a neck tie and speaks many human languages. There are witches who make magic potions and ... more >> 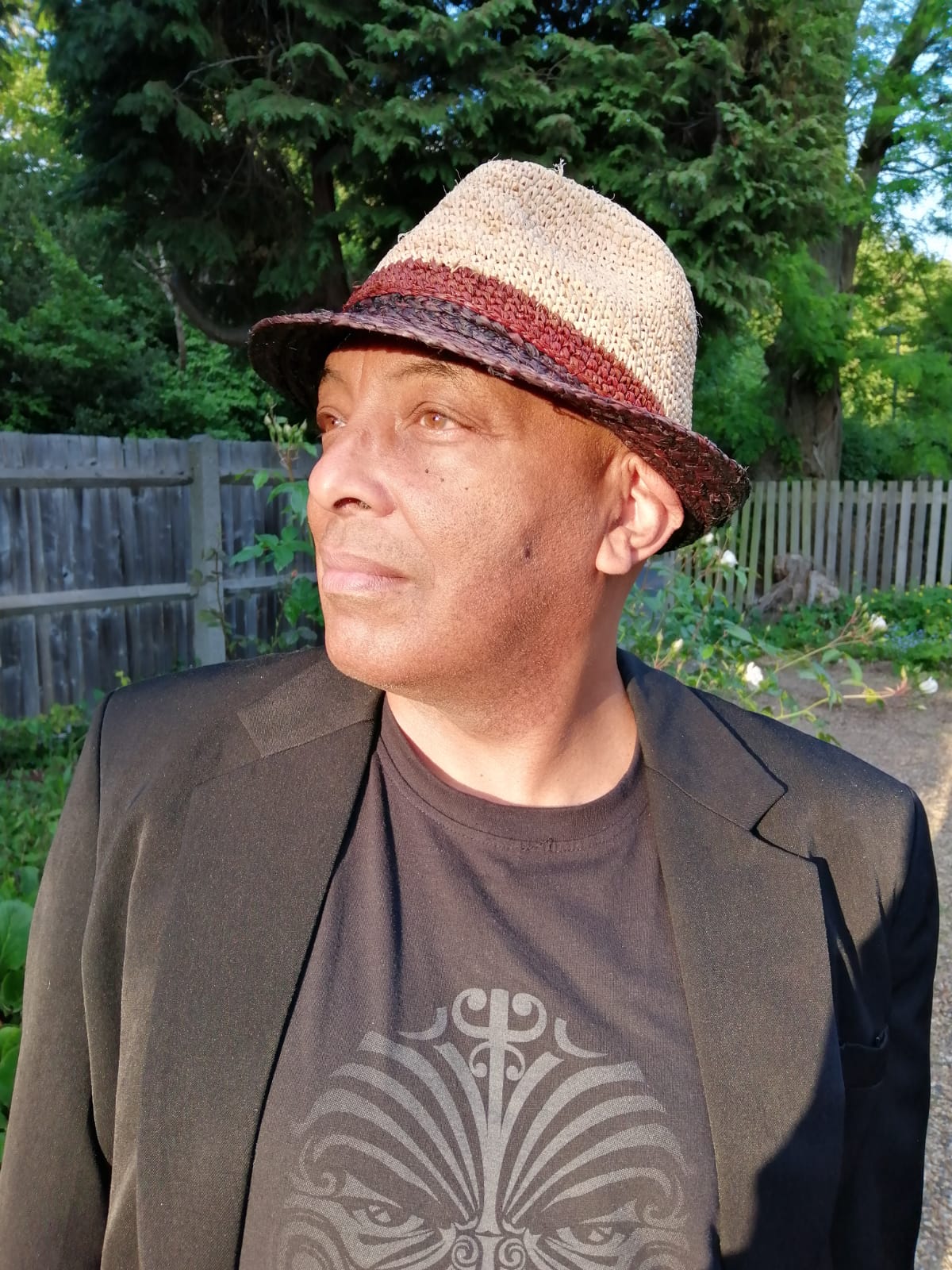 Teddy Hayes, an American Emmy award-winning television writer, novelist and filmmaker, is a native of Cleveland, Ohio who now lives in the UK. While he does not consider himself to be an anglophile, he admits to liking London. He has written 11 crime novels, and produced for American Television, streaming channels and has written and had 7 plays produced.

He has hosted intensive weekend writing courses on behalf of Writers-circle.com and helped the London Borough of Ealing launch their new programme of literary events at Acton Library. A recipient of a Life time Achievement Award Teddy is also a judge on the panel of Crime Writers Association for the Dagger Awards.

Check your inbox to confirm your subscription 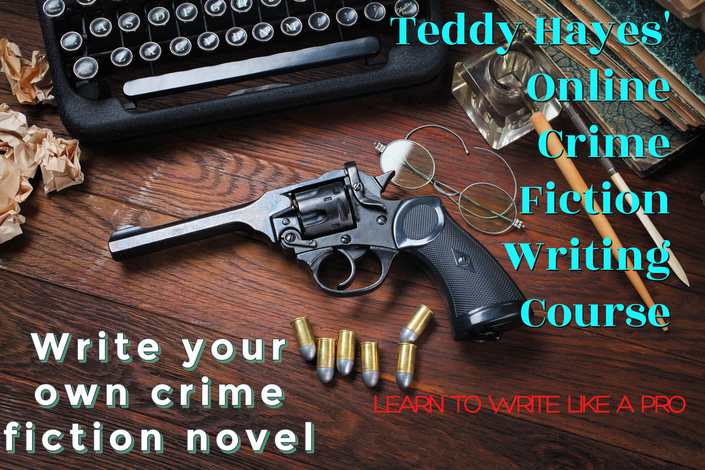 Write your own crime/detective novel